Uday is a technology and media training professional based at Bangalore ,India . He spent over twenty four years in the field of information technology handling both national and international clients with equal aplomb. He switched to training and media as he was passionate about it . He has trained people on soft skills across verticals from education to media.On the media side , he has contributed to top national newspapers like Economic Times , Times of India and technology magazines like Dataquest. His blogs appear on linkedin every week.

He is a trained musician in the Indian classical genre .He is an admirer of Gautam Buddha and has keen interest in Buddhism . As a voice over professional, he has lent his voice for over three hundred projects in various genres - documentaries , films e-learning and promotional videos . He has worked and travelled to many parts of the world including USA , UK and Japan. 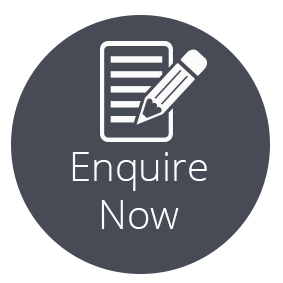